I’ve recently wanted to see what can I do about performance of my Sinatra app and decided to spend some time playing with New Relic RPM tool. I’ve found it useful although somewhat not exactly what I had been expected.

First I’ve tried instructions , but they did not work for my Sinatra application. I’ve installed gem, created newrelic.yml configuration file, made my app instrumentable but I was not able to see anything on rpm.newrelic.com. I had turned on debug logging - still nothing, the newrelic_agent.log did not show anything interesting. However googling revealed that newrelic_rpm gem does not send any reports if application runs in development mode. I was running it in production mode tough. After some investigation I had localized the problem - I run my app as:

and newrelic_rpm initialization code knows nothing about environment set in this way, and by default it falls back to development. The patch is straightforward:

After playing with newrelic site I’ve found it is kind of cool and helpful, I did some stresstesting of my app and got these numbers:

It is maximum CPU I could use on Linode 360, so I wanted to find a bottleneck in my app. Actually many features are inaccessible in a free RPM Lite service, however New Relic gives a one week free trial for Gold level where one could find a better support for diagnostics. I still have a few days left.

I was under impression that I could use New Relic RPM as sort of rough profiler. Indeed it works somewhat differently than I expected - it allows me investigate only long (over 2secs) web transactions. I thought I could change 2 seconds to something smaller, just to see details about my average web requests, but was not able to find how to do this. Performance reports gave my some useful info, particularly I knew how many transactions were taking more than 2 second interval and I also was able to see Performance Breakdown for them:

</table> Actually there aren't much details here. But it makes sense - *newrelic_rpm* does some instrumentation, which means it monkey patches some methods to collect statistics about their execution time. Since it cannot know much about all application internals it tries to collect data about components it knows: - middlewares in Rack stack - Action Controller methods in Rails - Net::HTTP requests - and bunch of others commonly used in Ruby applications Since my application does not use much of them beside Rack middleware I could not see much of details. But it appeared that it is possible to extend what newrelic does trace, I'll show how below. Even investigating on why long transactions are long could be helpful I was looking for something different - I wanted to see a statistics on average values, for example for particular URLs I wanted to see what had been eating CPU time. Well, actually I could do this on developer machine using a profiler, but it would be nice to see it in Relic reports since instrumentation has already taken place. ### Gathering more details. Actually it is pretty simple: Given class *A* and method *#foo*: ```ruby class A include NewRelic::Agent::Instrumentation::ControllerInstrumentation def foo #... end add_transaction_tracer :foo end ``` Now information about *A::foo* is in reports. ### A bottom line Actually I do not have a formed opinion yet. Seems like it is an excellent tool for bird view over performance and it does not seem to shine in more detailed investigations. 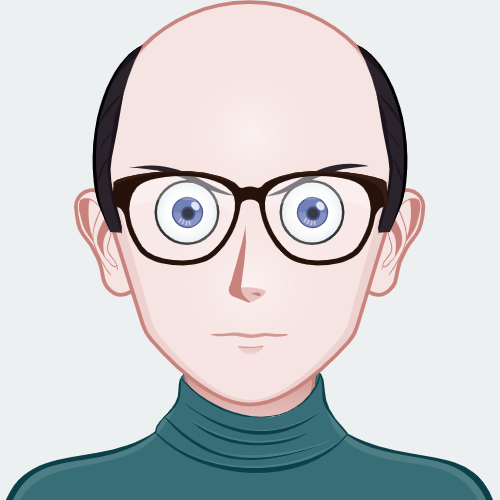